The following is a brief sample of cases from the legal services offered by the Law Offices of Geoffrey Gilbert, P.A. and the results obtained. The following page contains information on prior settlements and/or verdicts. The Florida Bar believes this is information that can be shared upon your request. We therefore provide the following disclaimer: A prospective client’s facts and circumstances may differ from the matter in which results have been given. Not all results are provided. The information has not been reviewed or approved by the Florida Bar. Every case is different and each client’s case must be evaluated and handled on its own merits. If you do not agree to view the prior results page, please click the Back button on your web browser or close this page immediately. By viewing further on this page, you expressly agree and acknowledge that you have read the foregoing. 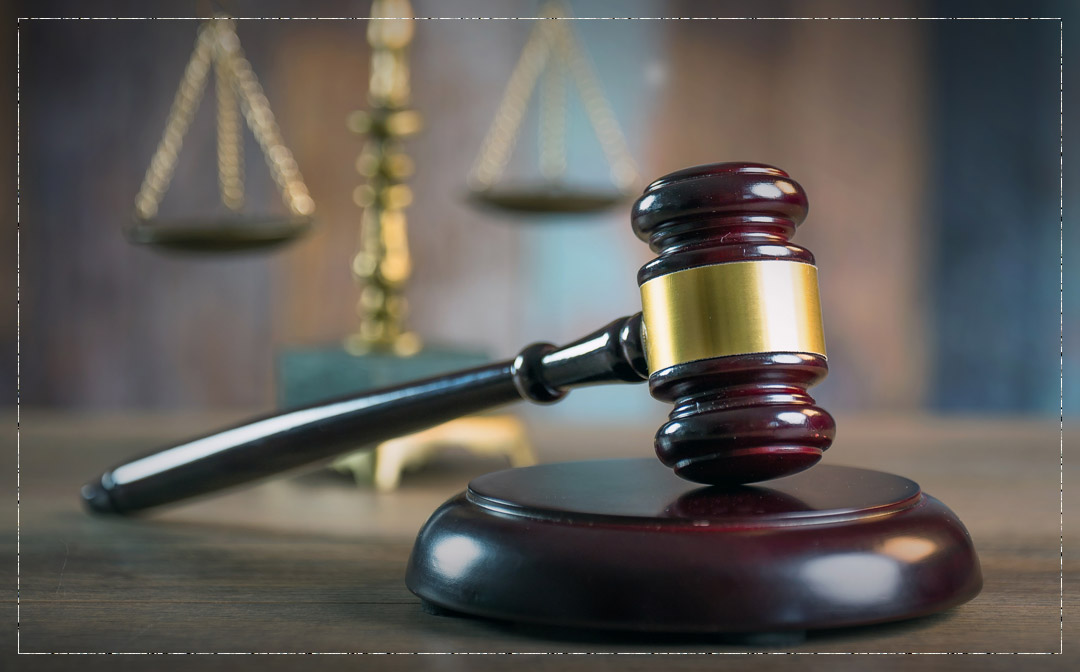 ABOUT THE CASE: Fire at a condominium building in Palm Beach County caused severe damage to more than ten condominium units. We represented multiple owners of the units affected by the fire.

RESULT: The Court upheld our theory of liability under the Florida Condominium Act that was a matter of first impression in Florida, causing the at-fault parties to settle after contesting their own responsibility for the damage.

ABOUT THE CASE: A large section of a tree fell on the roof of a house in Fort Meyers, Florida during Tropical Storm Isaac causing damage to the roof and interior water damage from the storm. The insurance company refused to cover the loss, alleging that the incident did not occur as reported by the homeowners, that the roof damage was excluded under the policy, that the damage to the interior of the home pre-dated the storm, and that the insured breached the contract of insurance relieving it’s performance under the policy to cover the loss.

RESULT: The homeowners received a favorable Arbitration Award finding coverage for the loss and ordering the insurance company to pay damages for repair of the home and attorneys fees and costs.

RESULT: The extent of damage was so significant that even the insurance company’s own field representative who inspected the home could not support the position that the insurance took. Shortly before trial, insurance company bypassed its own lawyer to contact us directly to enter a very favorable settlement for the homeowners.

ABOUT THE CASE: A homeowner sought insurance for a recently purchased luxury condominium unit in South Florida. The insurance agent gave bad advice, and the property was severely under-insured. Shortly after binding coverage, a plumbing problem in the condo unit above the property caused massive water intrusion. A neutral third party arbitrator determined that the water damage to the property was more than double the limits of the insurance coverage that the agent had placed.

ABOUT THE CASE: Homeowners on Key Biscayne, Florida were denied coverage for damage to flooring and sliding glass door panes. The insurance company improperly applied policy exclusions and interpreted the insurance contract against the homeowners, firmly contesting coverage for the loss.

RESULT: On the brink of trial, summary judgment granted for insureds determining there was coverage for the loss.

ABOUT THE CASE: Homeowner discovered property in state of ruin with severe mold contamination upon returning from an extended vacation. Electric utility’s internal accounting errors led it to terminate service twice while the homeowner was away. After discovering its own mistakes, utility refused to restore service which could have prevented damage. Homeowner not notified of service terminations. Punitive damages sought against utility for its gross negligence.

ABOUT THE CASE: A business in Broward County, Florida sustained major water damage when the shopping center where it was located hired unlicensed workers who performed faulty roofing repair as a tropical storm made landfall. Damage to the Business—including loss of expensive equipment and extensive remodeling—exceeded available insurance.

ABOUT THE CASE: Healthcare provider sought recovery of medical bills from patient’s automobile insurer. Before and during litigation, the insurance company repeatedly claimed that policy was cancelled.

ABOUT THE CASE: Customer alleged fraud and theft in lawsuit against Business and principals of Business represented by the Law Offices of Geoffrey Gilbert, P.A.

ABOUT THE CASE: Sinkhole claim denied in Miami-Dade County. Insurance company agreed that there was structural damage to the single family home, and agreed that the home had subsidence issues (as was visually obvious), but denied that the problem was from sinkhole activity which would trigger insurance coverage for the claim.